Back to all news
Written by Valery Saintghislain
Evgeny Skvortsov's project consists in the study of one of the most important problems in fundamental physics: the quantization of Gravity. He is one of the 327 European researchers selected this year for an ERC Grant.

Evgeny Skvortsov, a new researcher at the Department of Physics of the Universe, Fields and Gravitation of the Faculty of Science, has just obtained a 2 million euro funding from the European Research Council (ERC), within the framework of the ERC Grant Consolidator.

ERC Consolidator Grants are awarded to outstanding researchers of any nationality and age, with at least seven and up to twelve years of post-doctoral experience, and whose scientific career path is very promising. The funding, provided for a maximum duration of 5 years, mainly covers the employment of researchers and other personnel to consolidate the recipient’s teams.

The selected project carried by Evgeny consists in the study of one of the most important problems in fundamental physics: the quantization of Gravity.

The project aims at attacking one of the oldest problems – the quantum gravity problem by following the ideas of one of the gravity’s promising extensions, Higher Spin Gravity. On top of that, there is a remarkable relation between Higher Spin Gravity and condensed matter systems like magnets and boiling water to be explored within the project. Everything is also spiced by lots of interesting mathematics“, says Evgeny.

Very few researchers are chosen to benefit from an ERC grant. This year, only 327 researchers from all over Europe have received such funding, for a total of 655 million euros, under the European Union’s current research and innovation program, “Horizon 2020”.

Evgeny’s achievement is therefore a real feat. This FRNS-FRS associate researcher is indeed part of these “Happy fews”.

A native of Russia, he devoted his thesis to the study of various types of particles that can be encountered in the universe (diploma obtained at the Moscow Institute of Physics and Technology and doctorate at the Lebedev Institute in Moscow). He then pursued his young scientific career at the Albert Einstein Institute and then at the Ludwig Maximilian University in Munich.

It was only last October that the laureate arrived at UMONS, with whom he had already had fruitful contacts for some ten years, and where he now intends to continue and develop his research. 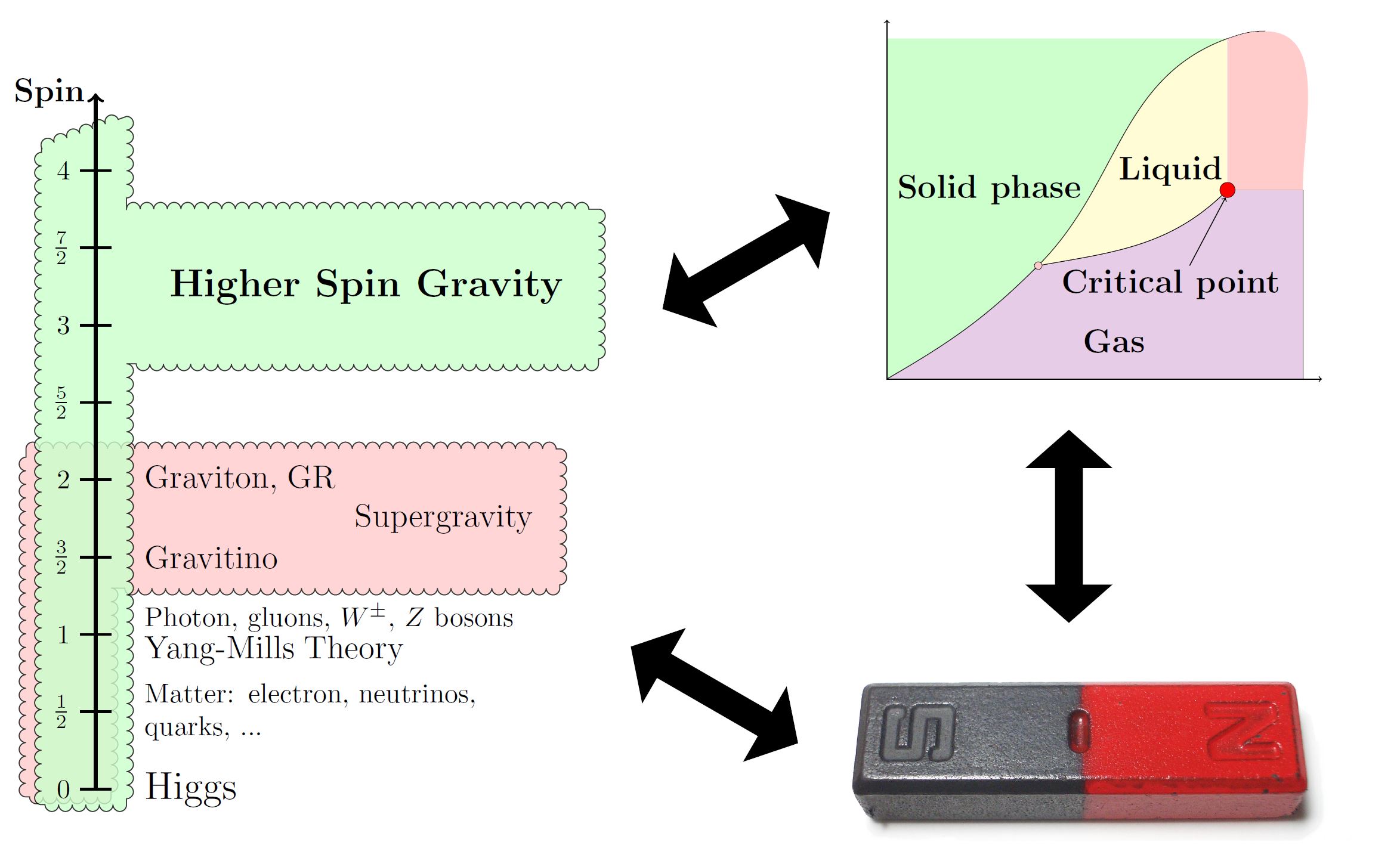 The University of Mons is certainly the best place to carry out my project! The institution has been known for about ten years as a world-class center of the study of the Higher Soin Gravities (a class of theoretical models that includes classical and quantum extensions of Einstein’s General Relativity); and this, thanks to Nicolas Boulanger who heads the department and to the colleagues, post-docs and students he has attracted over the last ten years. It is finally well placed at the center of Europe and has strong links with other Belgian and European universities. Our unit is part of the AGIF center (Algebra, Geometry and Fundamental Interactions) of the University of Mons (UMONS) and the Complexys Research Institute. We have a strong expertise in the theoretical and mathematical physics of fundamental interactions. We are also actively involved in teaching within the physics department which aims to help students understand the four fundamental forces of the Universe”, he concludes.

The European Research Council, created by the European Union in 2007, is the leading European funding organization for frontier research excellence. Each year, it selects and funds the best creative researchers, of all nationalities and ages, to carry out projects based in Europe. To date, the ERC has funded more than 9,800 top researchers at different stages of their careers, and more than 50,000 post-doctoral fellows, doctoral students and other staff working in their research teams. The ERC’s overall budget from 2014 to 2020 is more than €13 billion.